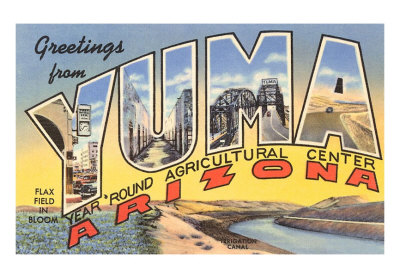 Institute to Reach out to 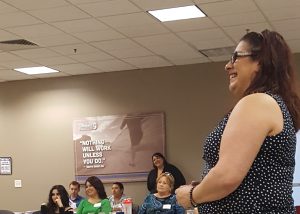 Juliana giving a presentation on self advocacy in Yuma

Yuma Arizona is a small rural city located in the southwest corner of the state right on the border with Mexico and California. About 180 miles away from the capital of Phoenix Arizona, Yuma is one of the poorest cities in the state with limited resources for people with disabilities. With poverty so high and limited resources, self advocacy becomes much more important to receive the services one needs to live independently. Yet, teaching self advocacy skills is made difficult when there is a high number of Spanish-speaking residents.
To teach self advocacy skills to Spanish-speaking families, Southwest Institute for Families and Children (SWI) has partnered with the Morrison Institute of Arizona State University to teach a two day curriculum on self advocacy, rights and responsibilities as people with disabilities, and how to access the necessary resources needed to live independently, and how to use social media. Classes began June 1 and were given to nine individuals with disabilities and their families.

Over the course of two days, participants worked together to become stronger self advocates. Juliana Huereña of SWI gave a presentation on the importance of being able to advocate for oneself as well as the history of the self advocacy movement. Icebreakers were also given throughout the training to make people feel comfortable participating and to develop friendships among all the participants.

SWI hopes to continue to work with the Morrison Institute to provide self advocacy training to individuals with developmental and cognitive disabilities in the Latino community. 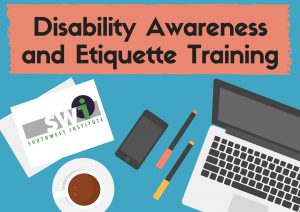 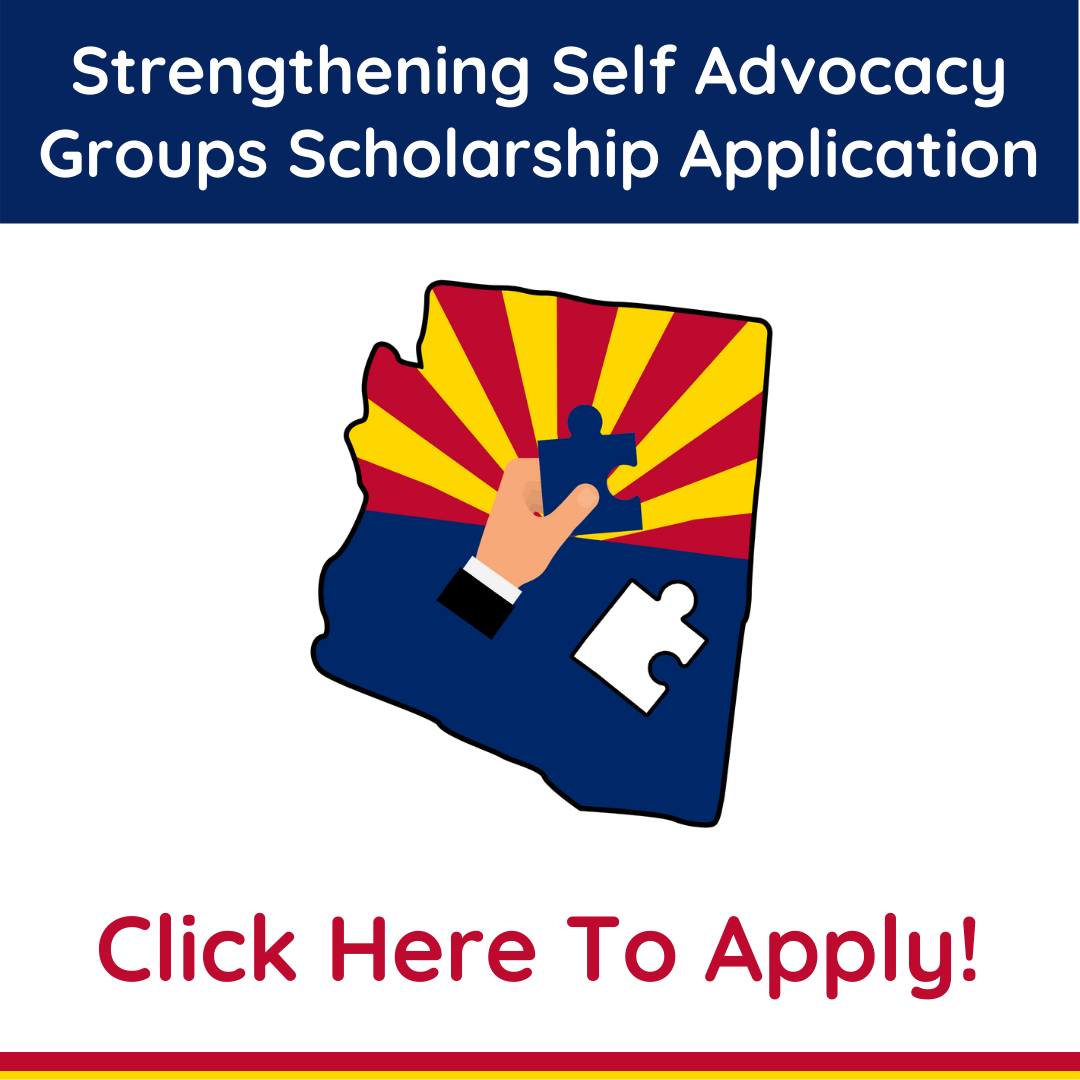